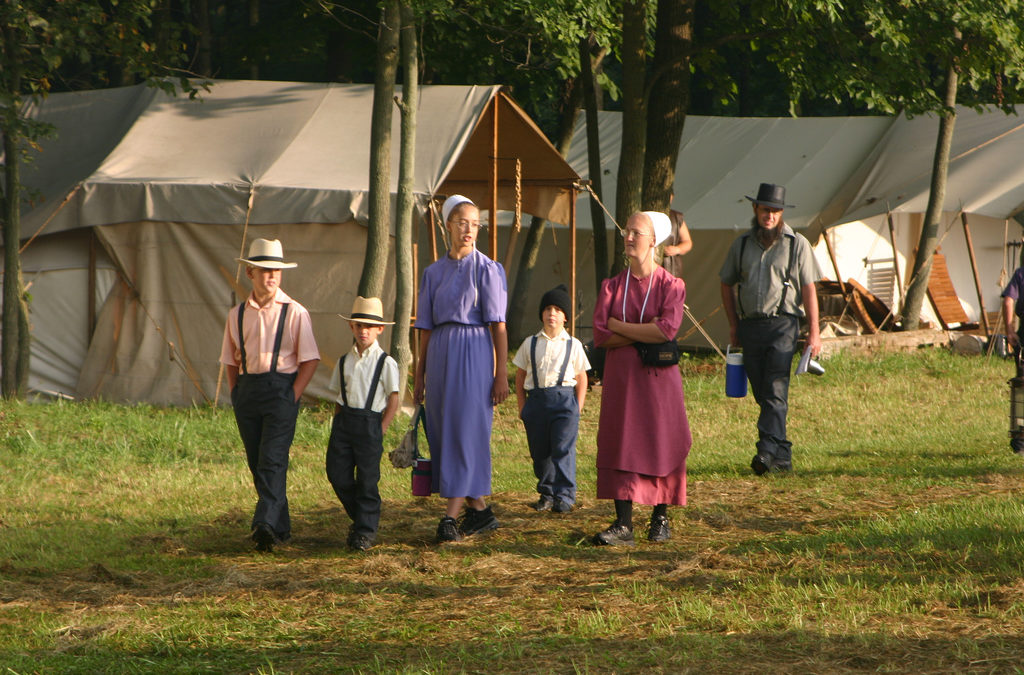 To calculate shipping to your location please fill out our shipping and delivery form. We will provide a custom estimate to ship your product. Shipping & Delivery Form

Javon Miller is an Amish Solar Systems Specialist who has spent many years helping people with their solar needs. Javon and his family live in Holmescounty, Ohio. Javon writes for local publications sharing his experiences of Amish lifestyle.